Biden Honors His Mentor And Friend Walter Mondale: Calls Him A ‘Giant’… 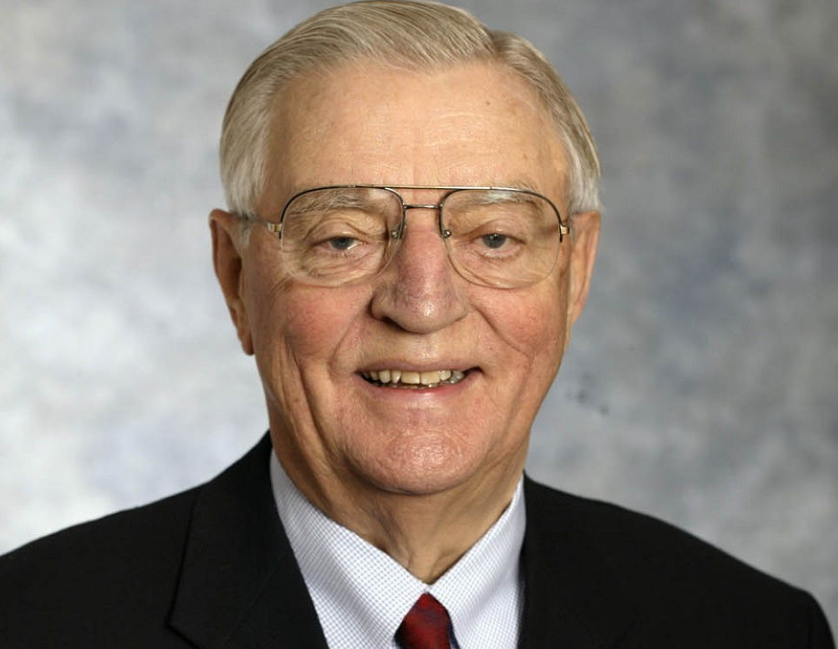 President Joe Biden called the former VP Walter Mondale one of the greatest giants in the history of the US. He was speaking at his memorial service. Biden was paying tribute to his long-time mentor and a close friend.

Walter Mondale had guided Joe Biden in some of his darkest times, had guided him as a senator, and then when he was the vice president. The President’s half-an-hour speech was laced with emotion and humor as he called Walter Mondale among the greatest giants in the nation’s history. He mentioned that the words were justified, and not hyperbole.

Joe Biden said that Walter Mondale was among the decent, and smartest people he had worked with, and also among the strongest.

The President had earlier attended the funeral service of Madeleine Albright, the former Secretary of State, just a week ago. Starting with Colin Powell and Harry M. Reid, the former Senate majority leader, the President has made it a point to attend funerals to press his bipartisan policy, and express his heartfelt empathy.

He paid tribute to a long-standing tradition of honor and respect in American public and political life that was being disrupted by partisan politics.

Walter Mondale served as a senator and vice-president. He was also a state attorney general. He later served as the ambassador to Japan during the tenure of President Bill Clinton.

Biden remembered his nomination to become vice-president under Barack Obama. He had first called up Walter Mondale, a long-serving senator who had been the vice president to a newcomer to Washington, Jimmy Carter.

It was Mondale who turned around the way the role of the vice-president was conceptualized, and Biden had tried to emulate him and use him as a form during his tenure under Obama.

Walter Mondale passed away at the age of 93 in April 2021. His service was delayed due to the pandemic restrictions.